School funding could be a concern beyond next year

Education experts say the impact of COVID-19-related revenue losses will be felt even more in the 2021-22 school year.
By Charles Hendrix
November 19, 2020

States and districts are facing financial challenges due to COVID-19-related drops in state and local revenues, but the worst may be yet to come, panelists said during a session at the recent ECS LIVE! virtual conference hosted by the Education Commission of the States.

There are “some things that make it similar to other recessions  like the fact state revenues are constrained, and that is what is going to affect school districts,” said Marguerite Roza, director of the Edunomics Lab at Georgetown University. “Many of the people in school districts haven’t experienced this before.”

Compounding the issue is the absence of clear fiscal guidance from states, Roza said. “Some states have said, ‘Start cutting by 5 percent,’ some of them have said, ‘We’ll let you know later if we’re going to cut anything,’ and some have said nothing.”

In addition to the fiscal constraints due to falling revenues, states and districts are dealing with the unplanned costs of COVID-19, such as personal protective equipment, plexiglass shields, and even computers, she said.

Many districts have taken the approach of freezing funding at current levels and have avoided layoffs of personnel if at all possible.

In many ways, the fallout from the economic downturn for schools has been delayed, said Michael Griffith, senior researcher and policy analyst with the Learning Policy Institute.

“They’ve made some cuts already in school districts,” Griffith said. “There are things that they can delay, things like purchasing equipment, supplies, and textbooks.”

While new hiring has been put on hold in many districts, Griffith said, districts have been “really reluctant to lay people off.”

During the Great Recession, he said, districts canceled or delayed programs and purchases before they started laying off personnel “in almost every position except for classroom teachers.” As the funding woes continued, he said “they were forced to lay off classroom teachers.”

Griffith said that districts are currently in the first phase of cutting or delaying purchases or programs. Phase 2 would be laying off non-teaching personnel, and phase 3 would be cutting teaching positions.

More from DA: 5 strategies for balancing the budget while preserving instruction

Some districts have been forced to “tap into” their budgets or their reserve funds to cover the increase in expenses, Griffith said.

Enrollment is another concern for district funding. Roza said districts are seeing from three to 12 percent drops in enrollment, which is something not seen in prior recessions. While the discussion is about a hold-harmless period for states to maintain funding levels, that could extend the budgetary shock by one year, she said.

Griffith said adjusting for enrollment requires much better data, and policymakers need to figure out how and when to phase out the money.

Griffith said it is likely there will only be one more stimulus, and funding levels will determine how dire the situation is for schools. He said the American Recovery and Reinvestment Act of 2009 included $90 billion in funds for schools, while the CARES Act provided about $13 billion.

Roza said stakeholders should watch how the next stimulus bill is structured. ARRA fund distribution was based on population, but she said states have uneven needs this time.

She also expressed concern about tying stimulus funds to Title I, saying that it is “not a perfect formula,” and doesn’t work well for smaller rural districts. 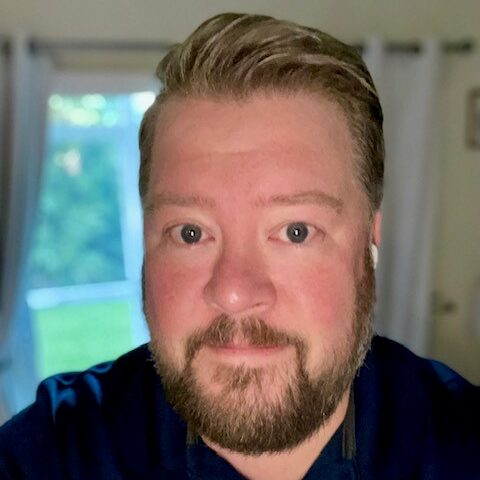